After having had a great comp in Canungra last year with the RX 3 Technora, I knew that this new little glider had a great potential. In May I tested it at our regional championships in Greifenburg, where we had marginal flying conditions, very weak lift, really tricky flying. The skill was just not to land and squeeze every centimeter of possible lift out of the overcast sky. I was the only pilot who made goal on all three days, winning two tasks out of three and earning the title of Hessenmeister in the overall scores! 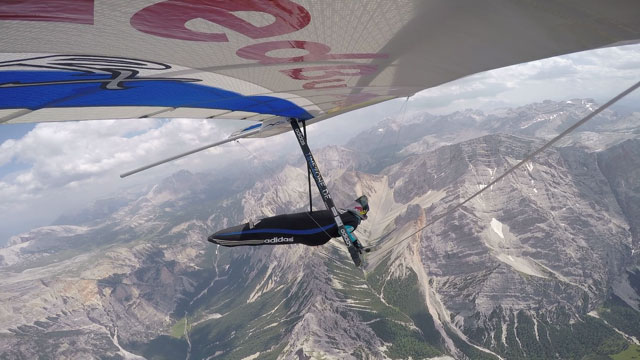 I gave this glider a much bigger test at the Italian Nationals, racing with some of world's best pilots in their home turf, the Dolomites. Here the flying was more like crossing between the highest rock faces of the alps, climbing in strong lift, fighting head wind and mastering unpleasant turbulence at times. Apart from world champion Christian Ciech and the whole world champion Italian national team, also four of the worlds top five women were competing. With Sasha Serebrennikova from Russia, who had just done a great Dolomites training with Gerolf, reigning women's world champion Yoko Isomoto from Japan and Claudia Mejia from Colombia, I had very strong international competition!

The climb of my glider is sensational, and I must have annoyed the other pilots plenty by constantly climbing through them, as I could perfectly steer my little wing into the strongest core of the thermals. That way I always had really good start positions for the tasks and managed to stay with the top gaggle most of the days. I was flying only with one litre of water as ballast, so gliding, especially against head wind, was slower than the others. Still I was pleasantly surprised how I could keep up or catch up again in the next lift! 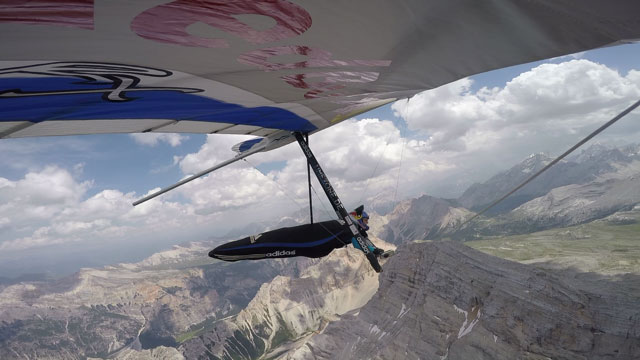 We encountered very strong turbulence on the way to Staller Sattel turn point in the 3rd task, as the northerly created a big lee side around some 3500m high cliff faces. Still my glider felt safe and I managed to stay with my team mates Roland and Gerd for most of the way. Only on final glides I have to improve and ask them for their tricks, as I always make too much safety height to really get there, arriving 400m above goal and losing 5 minutes on them ;) I knew that I can perform well in the flatlands, but finishing 15th overall in this challenging high mountain race with a world class field of pilots really blew me away! I feel I only just started to discover the potential of the RX3 Technora - the next comp for me will be the German Nationals at Altes Lager (Berlin), a flatland comp. Thanks to Moyes for this awesome little wing, even after 650km and 24 hours in seven days of extreme Dolomite air, I'm already looking forward to the next flying adventures! 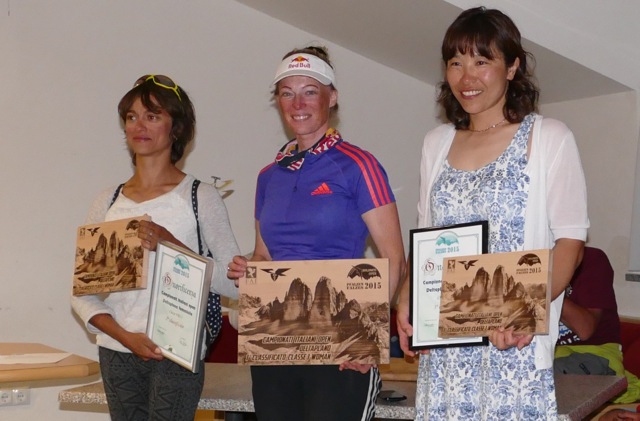