What started out looking like it was going to be the worst Forbes comp ever turned out to be one of the best!
I think we’ll be talking about this one for a long time to come!
It’s all about the numbers!
Our 10th consecutive Forbes Flatlands competition.
62 Pilots from 13 Countries
22 Crew from all over
42453.1 kms flow by all pilots (with a grand total of 712,394.92 km flown by all pilots from 1999 - 2016)
All together in 1 place, for 10 days, doing what we love, having fun, seeing old friends, making new friends and making the most of this amazing sport.

Conditions turned on for task 4 to allow us to set the longest task ever in a hang gliding competition. 368 km from Forbes to Walgett.
A massive 26 pilots made the task, that’s 41% of the field!
It was a personal best flight for all at goal except for Jonny Durand, Len Paton and Guy Hubbard.
And a World Record flight for the only female pilot to make goal, the current World Champion Yoko Isomoto.
And the Forbes mantra rings true “How Good is Forbes” !

All this made possible by so many people. 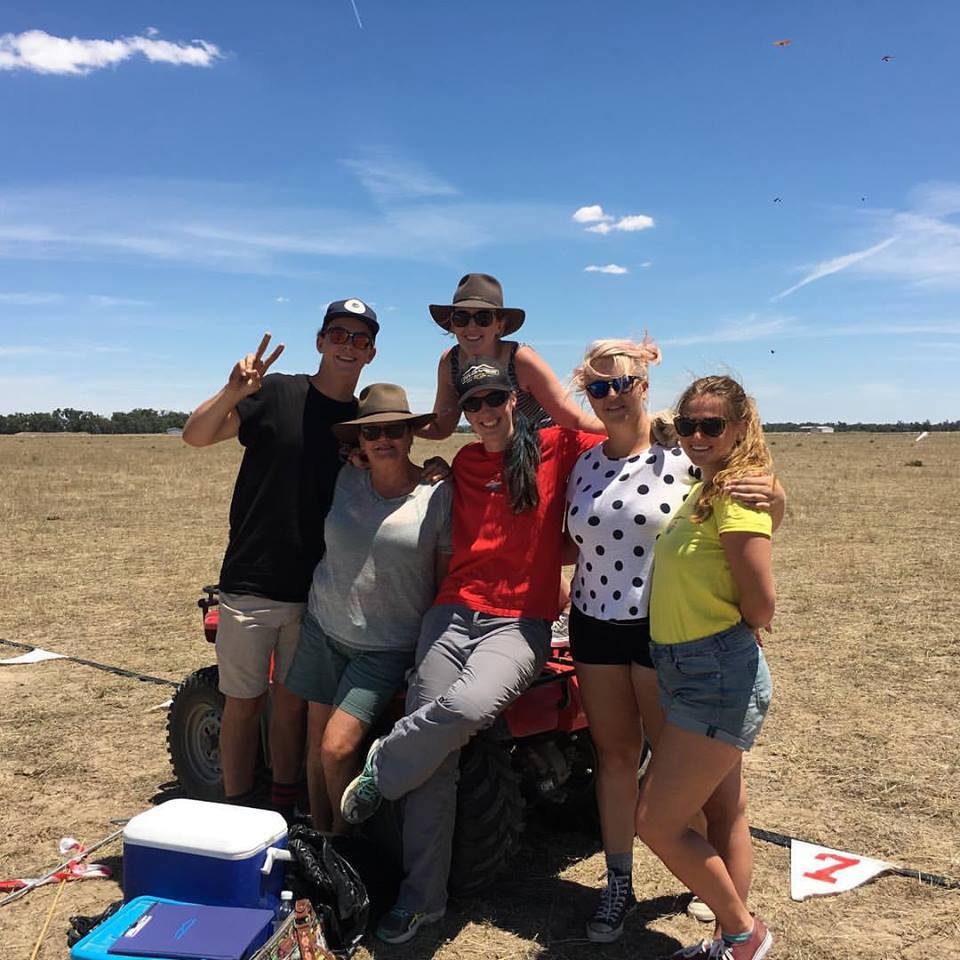 We set 6 Tasks totaling over 1000 kms with the leaders averaging 160 km per day, that’s close to 100 miles per day!
The consistent flying at Forbes is why we come back year after year.
The comp ended with an awesome feed and presentation night hosted by Janine, Amy, Alice and Steve at their home by the river.
How good is Forbes!

Congratulations to all the winners! 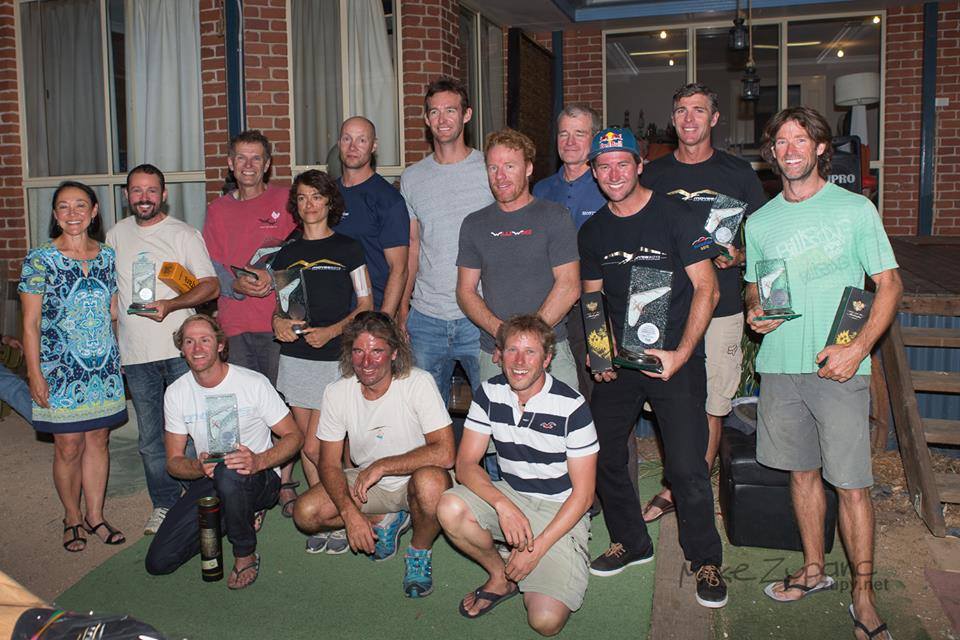 And a most deserved win with a dominant performance, and his 6th Forbes Flatlands title 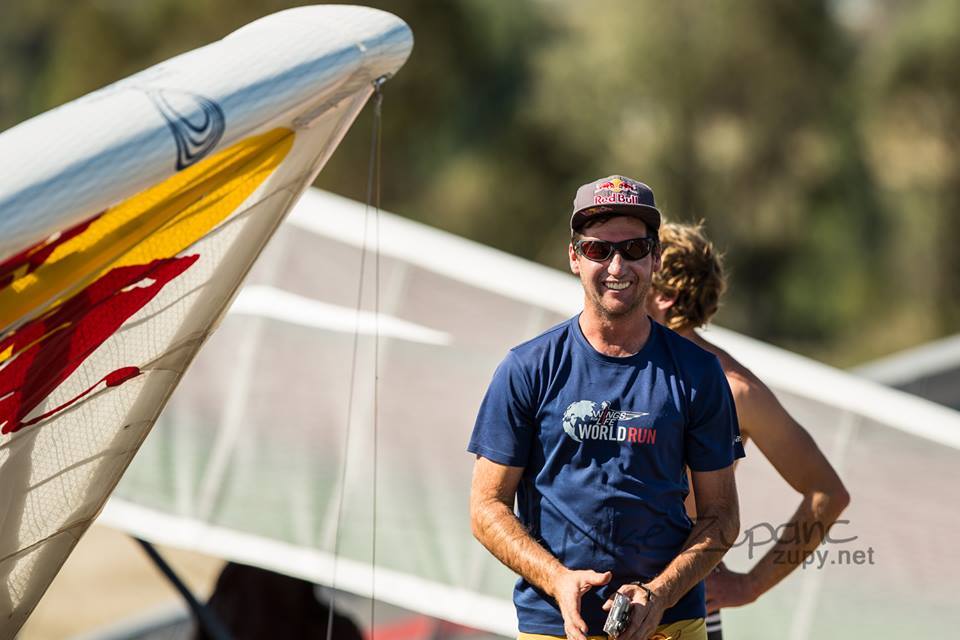 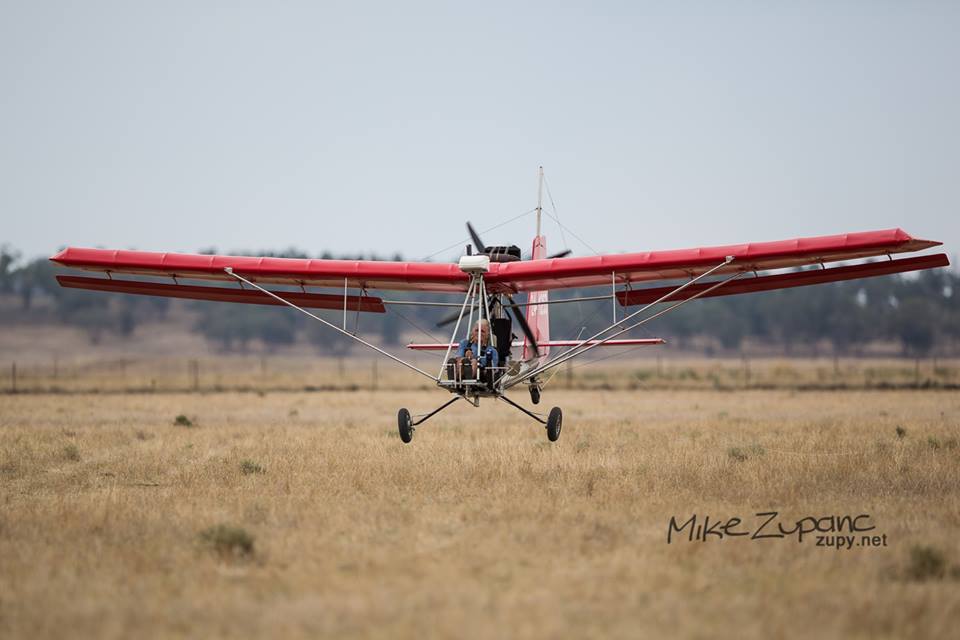 Thank you to all the pilots and their support crews for making the trek to Forbes, we hope you had the time of your life ; )

Full results can be found at www.forbesflatlands.com 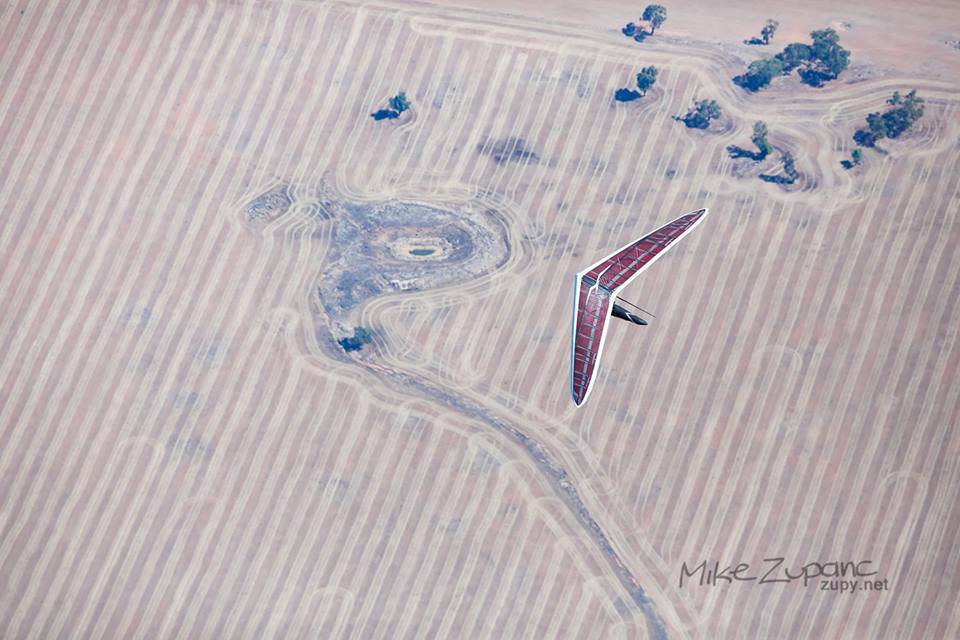