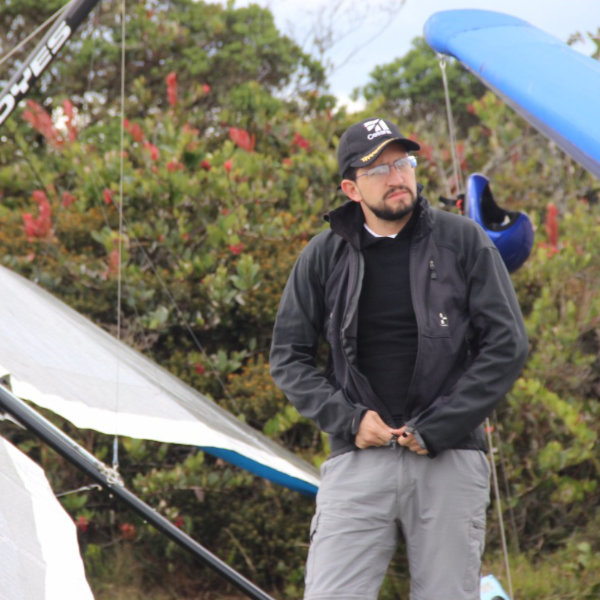 We first met Guillermo Balcázar when he came to Australia with the Colombian team to compete in the 1988 World Championships in Bright, Victoria. In those days Guillermo was flying a Moyes GTR. Now his 27 year old son, Andrés, who had his first tandem flight the day he turned three,  is the new face of Moyes in Colombia and continues to fly along with his father in their Litesports anytime they have the chance. 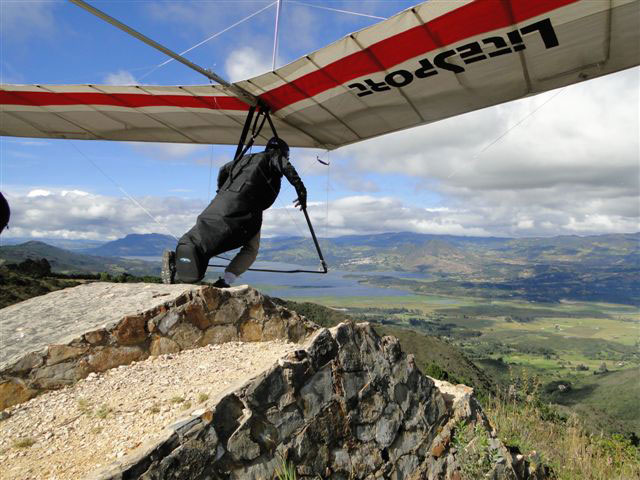 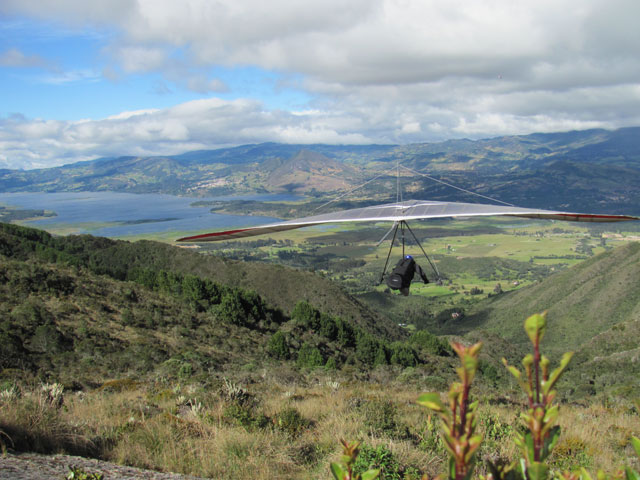