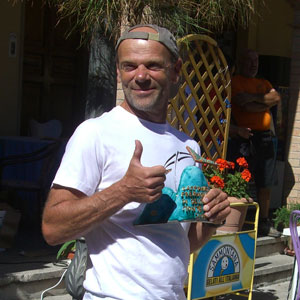 I saw my first hang glider in the sky in 1983 while I was motorcycling, I stopped and immediately fell in love with the idea of hang gliding. I sold my motorcycle and went to school. A hang gliding school! After 27 years of hang gliding I would say: "That was a really good decision"

When I bought my first Moyes Litespeed in 2000 I said to Vicki: " Give me a fantastic one, this could be the beginning of a long marriage!"
Now in 2011 the love with a Moyes Litespeed RS 3.5 is still on! 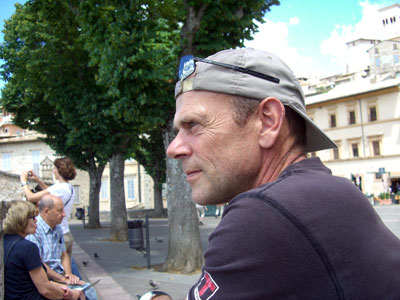 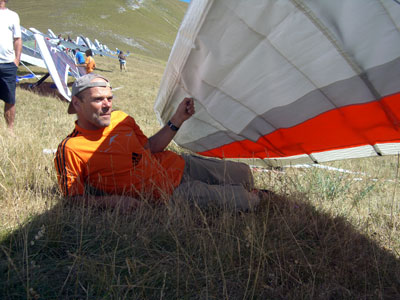