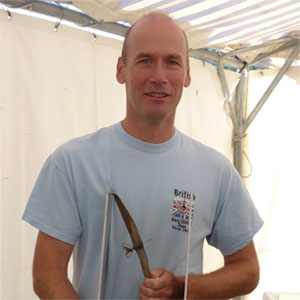 I grew up in Eastbourne on the south coast of England near Beachy Head cliffs and used to watch the early hang gliders jumping off thinking it looked a lot of fun. I went to University in Brighton to study Architecture and it wasn’t until I left in 1988 that I decided to give it a go. I learnt to fly on the south downs and my early flying was really just about having fun and getting as much airtime as possible. I joined the British League in 1994 but didn’t get any good results until 2003 when I was runner on my first Litespeed. This glider really changed my flying, it was a lot of fun to fly and gave me the confidence to know I could keep up with the good pilots. I bought the glider from Simon Murphy who has looked after me ever since. This year Simon re-built my current Litespeed after it was involved in a accident. My neighbour took out half my garage and some of the glider after she lost control of her 4 litre jag. Simon did a great repair job and it now fly’s better than it did before.

Member of the 2007 winning British Team in the Worlds, Texas, USA. 16th individual. 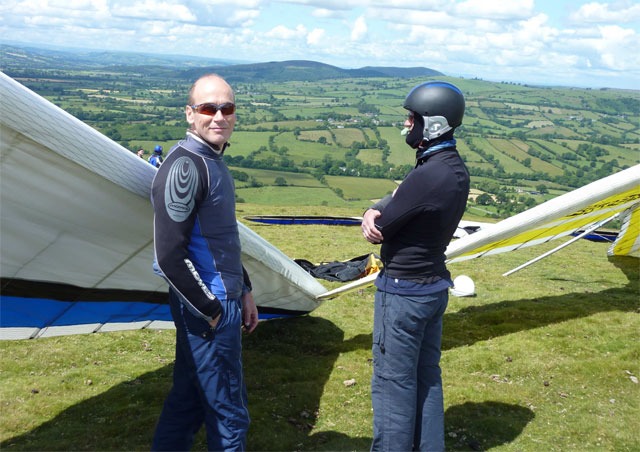 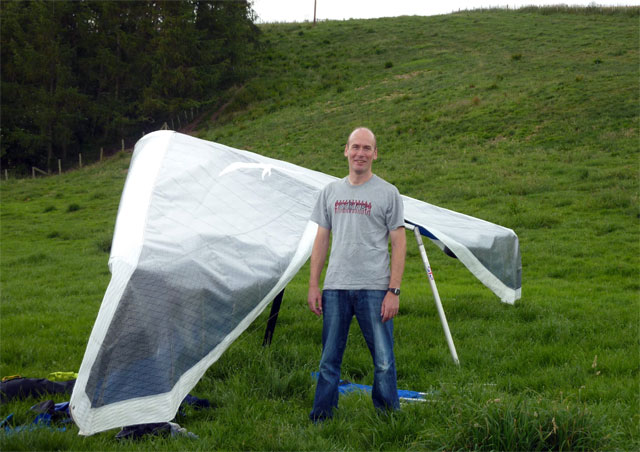