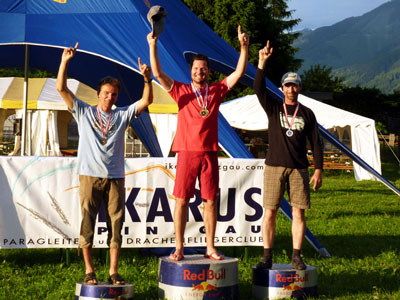 After three tasks of 70, 120 and 150 km Tom took the lead from the first day. He gets Austrian national champion for his 2nd time after 2007. Manfred Ruhmer - 10th time national champion - takes 2nd place and Gerolf Heinrichs third. 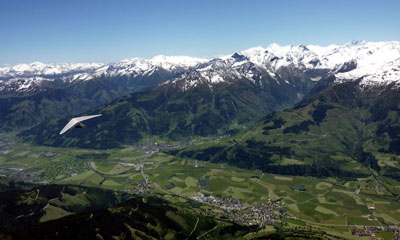 The very last task over a 150 km triangle course was a tricky run and caused big changes in the overall standings! Tom could even increase his victory with a comfortable 200 points lead in front of Primoz Grizar from Slovenia and Martin Härri from Switzerland on third place. 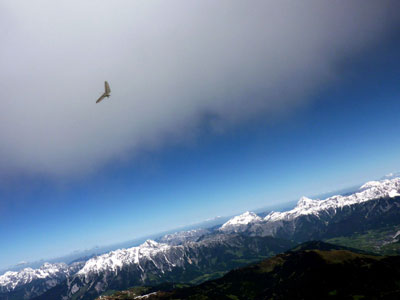