Dave Matthews is, perhaps, not one of the UK's most famous pilots, but he should be!  Dave bought his first Litespeed in 2003, because his lady reckoned that, since he was spending so much time and effort flying in comps, there was no point buying anything but the very best!  That meant a Litespeed S 3.5, even though it cost more than the opposition.  Results improved as he gained experience, and suddenly he was winning.

Dave's record speaks for itself.  It has to, because Dave is so modest that he would never tell you what he has achieved!

Member of the winning British Team in the Worlds, Texas, USA 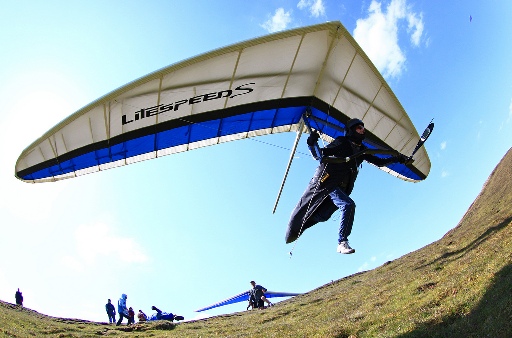