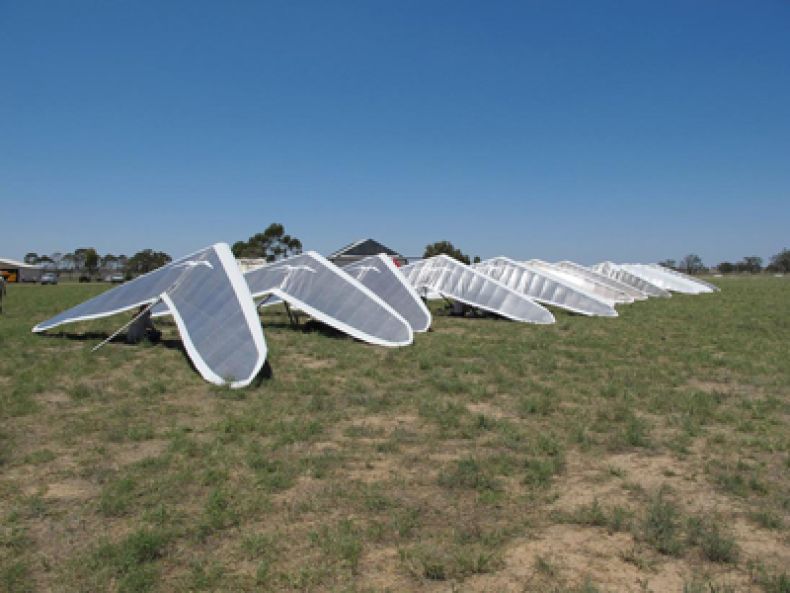 We've had a great flying summer considering the terrible conditions in most other parts of Australia.
We arrived in Forbes on the 27th December to bridges just outside of Forbes being closed because of flooding!
Still we had 12 flyable days out of 16, which was amazing considering Brisbane were having their worst floods of all time.
Forbes turned on one epic day. We arrived at the task briefing and Gerolf had beaten us all there and already had the task on the board, and quite frankly said it's Hay or further! 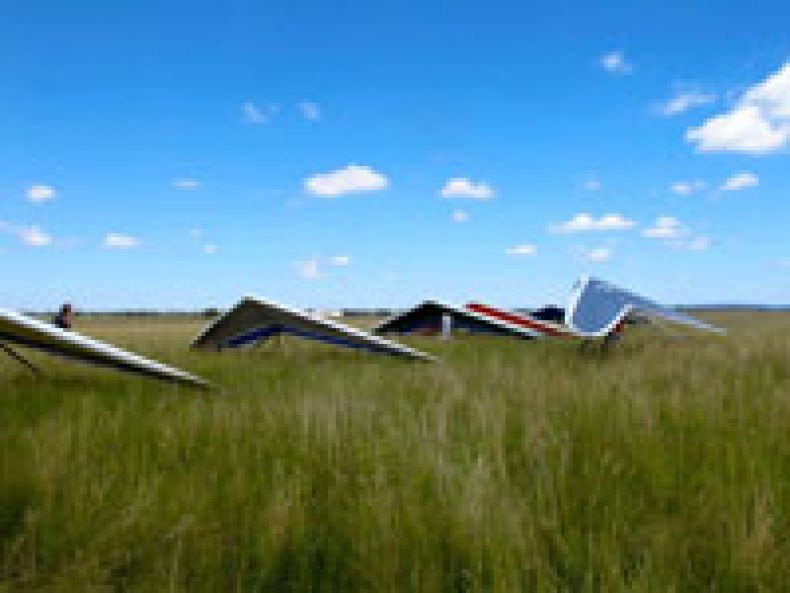 Fantastic day 3, Task 1 at the Forbes Flatlands. Triangle with a dog leg back to the Forbes airport. 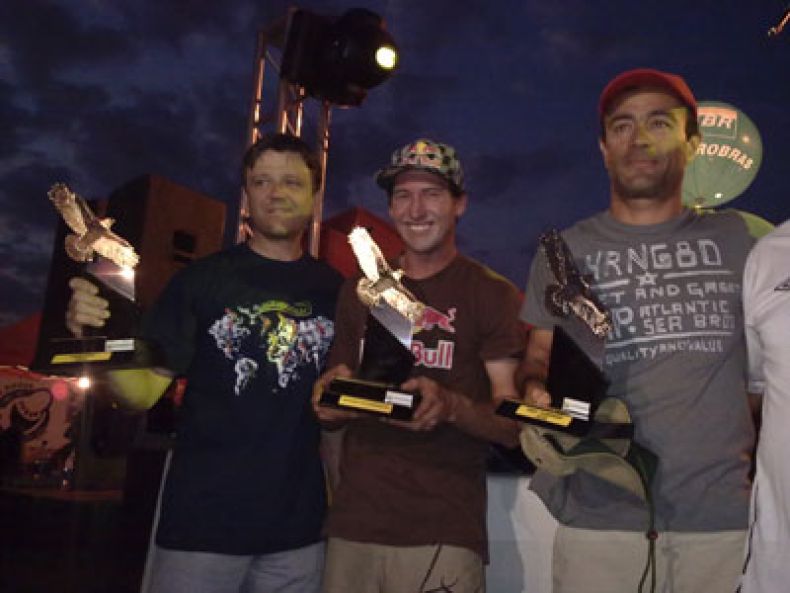 The boys in Europe did a magnificent job at the comps.
Moyes boys 1st, 2nd and 3rd at the Europeans after 9 tasks and 6 in the top 10!
5 Moyes boys in the top 10 at the Pre-worlds
And just last week 1st ,2nd  and 4th at the Dutch Open.
Congratulations to all ..