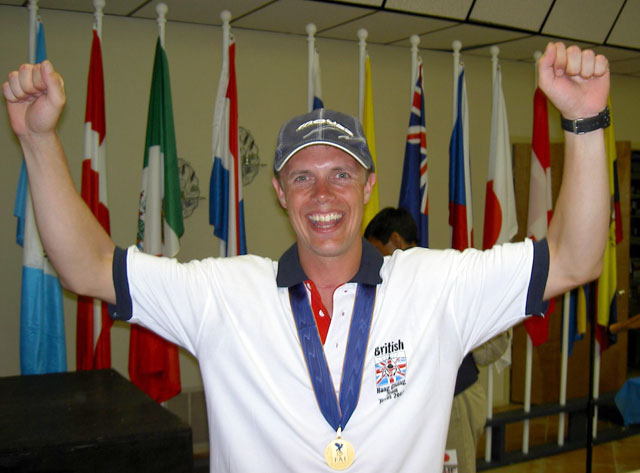 When it comes to glider choice, you want the best, you want the back up, and you want to feel party of the family.
Moyes tick all three, knowing your glider will be as good as the factory pilots is a rare thing, Moyes gliders are. Whatever corner of the world you are competing in and something breaks a Moyes pilot or dealer is always available with spares or in some cases a complete glider to get you back in the air. A dust devil in at Forbes, a gust frount at goal, and even after a bad landing on a none Moyes glider on the practice day for the Rob Kells comp in Florida the Moyes team were there to help...this pilot now flies Moyes. 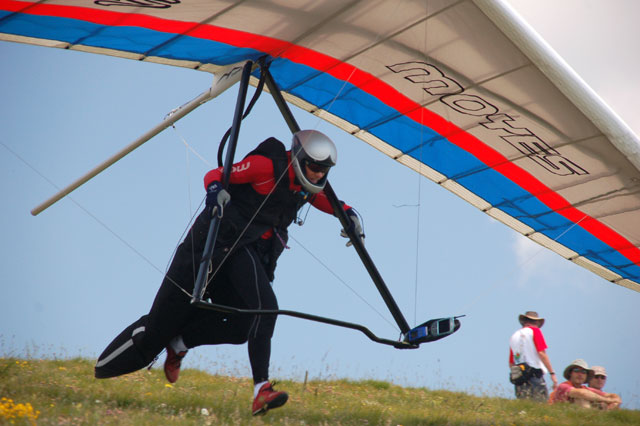 Like most dedicated pilots i spend every waken hour dreaming of playing in our massive playground in the sky, and searching for the ultimate perfection of being the best, and i'm happy that Moyes gliders, management and team are helping me find my way.

Why would you choose anything else...i wouldn't...